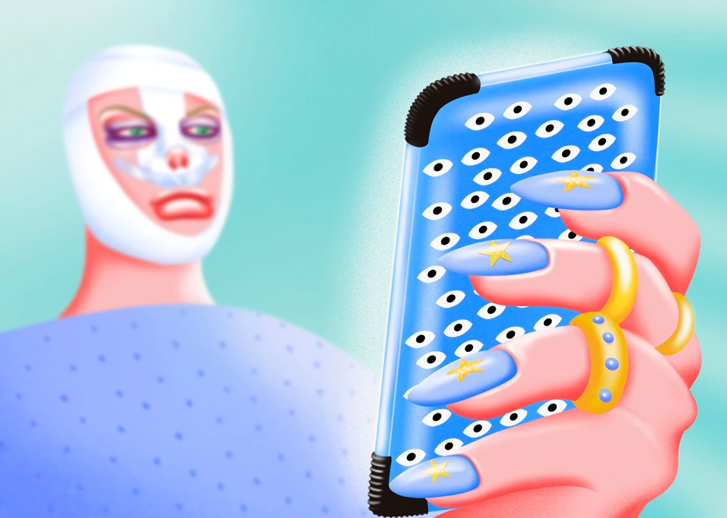 As a plastic & reconstructive surgeon, Dr. Steven Williams discusses the cost of influencers exchanging social media promotion for cheap procedures. Here, Dr. Williams explains that patients seeking filler and other nonsurgical treatments are trending younger. This feature in NBC News was picked up by both Yahoo! and MSN, placing him in front of nearly 5 billion readers combined. 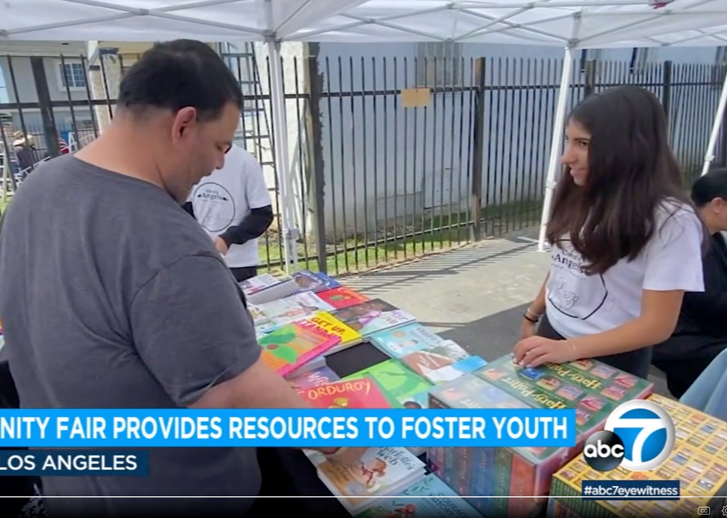 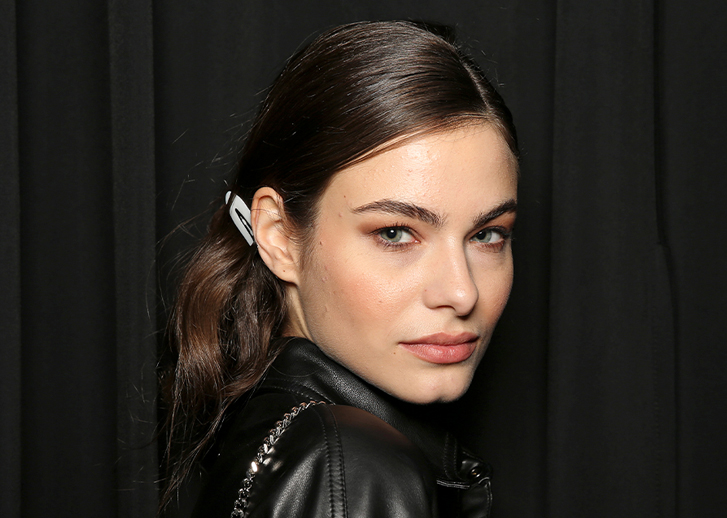 As the first off-the-shelf treatment that replaces age-related fat loss and contour deficiencies, with a person’s own fat, Renuva’s inclusion in NewBeauty highlights the brand when talking about the dissolving filler trend and what’s next. This feature placed Renuva in front of more than 500,000 online readers. 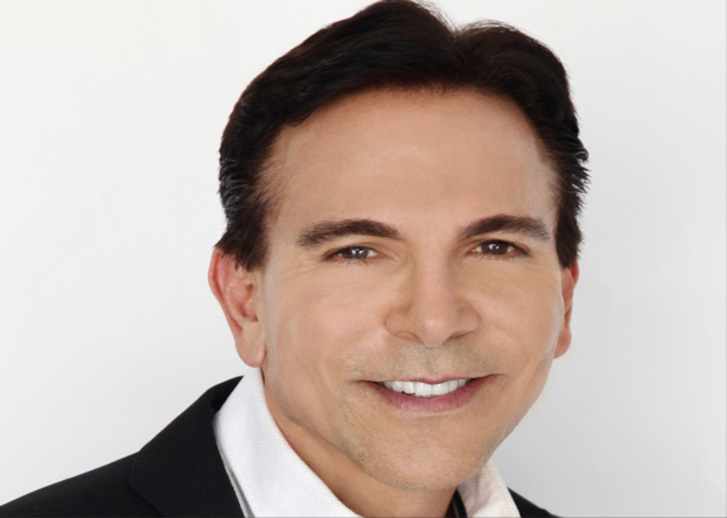 As THE celebrity cosmetic dentist, Dr. Bill Dorfman shares how he helps today’s youth find purpose and confidence to achieve their goals on “The Dr. Ward Bond Show” podcast. This interview, available on Apple Podcasts, placed Dr. Dorfman in front of more than 16 million listeners. 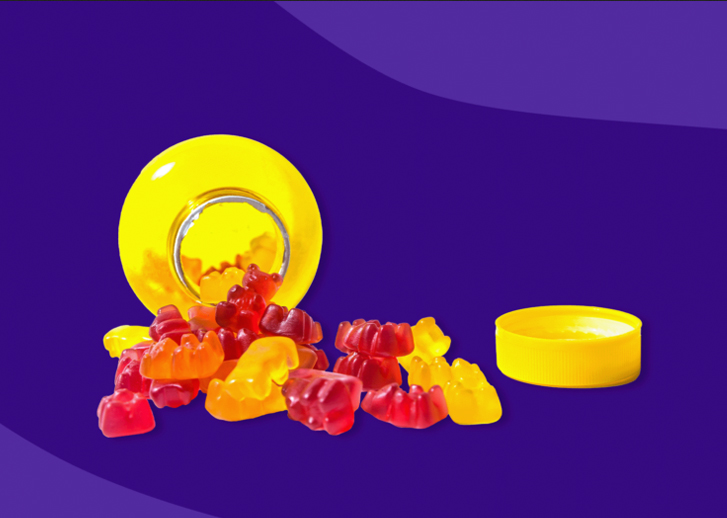 As a result of our PR team’s strong media relationships, we secured this placement in SingleCare for Hollywood doctor Robert Huizenga, MD. In the article, Dr. Huizenga shares how effective gummy vitamins are, placing him in front of more than 5.5 million online readers.