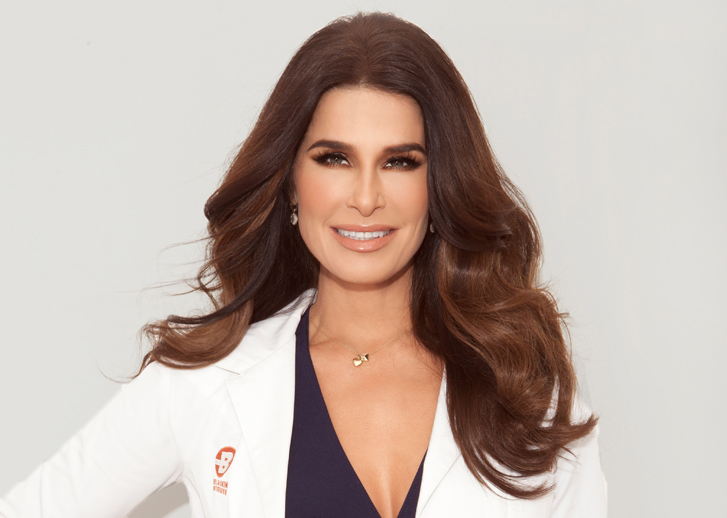 Board-certified, celebrity dermatologist Dr. Anna Guanche had been featured on a few television shows, prior to working with the Spotlight PR Team. In an effort to catapult her media presence to a greater number of television producers, one of the first things the Spotlight team created was a media reel that highlighted several of her appearances, while also capturing her knowledge and voice. After the creation of her reel, Spotlight expanded Dr. Guanche’s TV appearances to also include Hallmark channels “Home and Family,” KTLA Morning Show, Refinery29’s YouTube series “Macro Beauty.” All these segments placed her in front of millions of viewers.

Functional medicine pioneer and key opinion leader Elroy Vojdani, MD, IFMCP, has been featured on daytime and local morning shows such as Hallmark channel’s “Home and Family,” Fox LA’s “The Megan Pormer Show” and “KTLA Morning News.” These segments have positioned him as an expert on Alzheimer’s disease, dementia, functional medicine, and reinforced him as a gut-brain expert. When properly edited and pieced together, Dr. Vojdani’s reel captures his expertise in gut-brain and reflects the go-to source he has become for notable news stations. 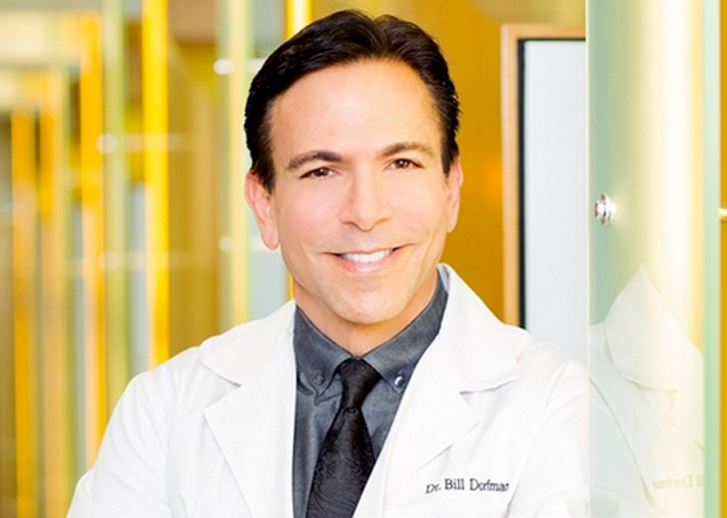 Our long-time client and celebrity cosmetic dentist Dr. Bill Dorfman has had a strong and long-standing television presence over the years. Getting his start on the ABC hit show, “Extreme Makeover,” Dr. Bill has appeared on nearly every reality show, and transformed smiles on nearly every major daytime talk show such as “The Doctors,” “The Tyra Banks Show,” “The Meredith Viera Show,” “The Steve Harvey Show,” “The Real,” “FAB Life,” “Larry King Live,” “Ricki Lake Show,” “Family Jewels, “Revenge Body,” “SMILE,” and so much more! With so many TV appearances over a decade, the Spotlight PR team not only created Dr. Bill’s media reel, but more importantly updated it to not only keep his segments and show appearances relevant, but to also update how he is branded – not just as a famous dentist, but one who is a New York Times Bestselling author, fitness enthusiast, philanthropist and more. 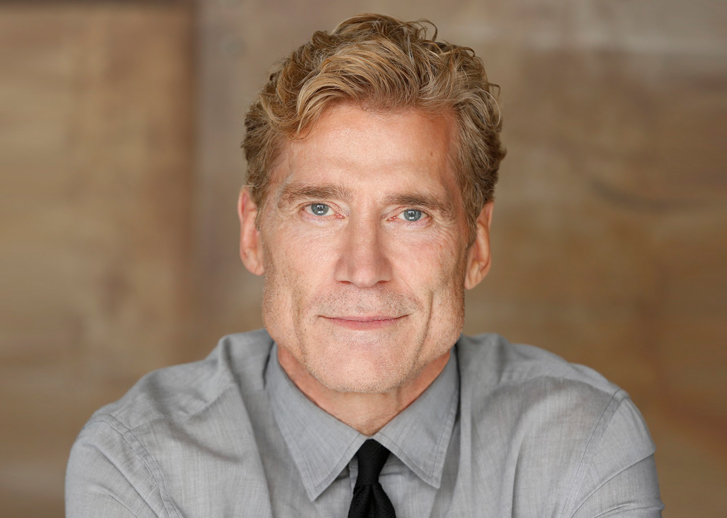 LA-based, celebrity physician Dr. Robert Huizenga is known for setting the record straight. Known both for working with the LA Raiders in his early career, and his work on “The Biggest Loser,” Dr. Huzienga has never shied away from controversy. While being represented by Spotlight, Dr. Huizenga was interviewed by “E! News,” “Today Show,” “Dr. Oz Show,” “Dr. Drew on HLN,” and “Access Hollywood,” just to name a few. Whether promoting his books, speaking about celebrity medical care or setting the record straight on STDs, Dr. Huizenga’s expertise has been seen by millions of viewers nationwide. 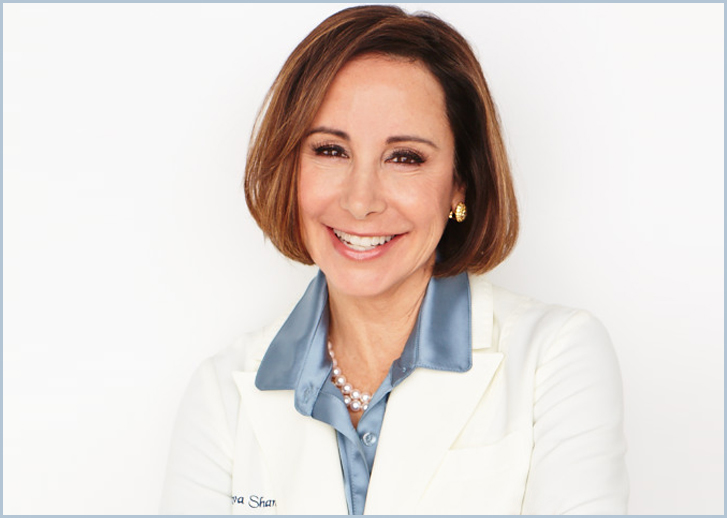 With a start on the ABC hit show, “Extreme Makeover,” Dr. Shamban quickly became a media darling who understood how to speak to viewers in easy-to-understand tips and provide shocking and quick skin transformations. Dr. Shamban first began working with Spotlight prior to the launch of her book, Heal Your Skin, with the goal of elevating her media presence from someone media turned to periodically to being a go-to Key Opinion Leader in her category. And that is exactly what the Spotlight PR Team delivered after a decade of working with this celebrity dermatologist. During her tenure with the Spotlight PR team, Dr. Shamban appeared on the Emmy winning daytime talk show, “The Doctors,” “Extra,” “Steve Harvey Show,” “Good Morning America,” “HLN,” “Wake Up with Al,” and “Good Day LA,” among many others. Not only appearing in front of millions of viewers nationally, Dr. Shamban was also the only dermatologist selected to be an “Allure Insider” when the brand launched its digital vertical.

It may seem as though media reels are only for individual physicians – not so. Southern California Reproductive Center (SCRC) is a multi-physician practice specializing in fertility. With an on-site lab, leading technology and high birth rates, the Spotlight PR team positioned the practice as a leader in the category by securing television appearances for its partners on national, local news and reality shows. These included networks such as Bravo, E!, Fox News Channel, VH-1, Lifetime, daytime shows such as “The Doctors,” “Home & Family,” and medical segments on local news networks such as NBC, KTLA, FOX 11 LA, and Univision, ultimately strengthening SCRC’s position as a leader in the fertility category.