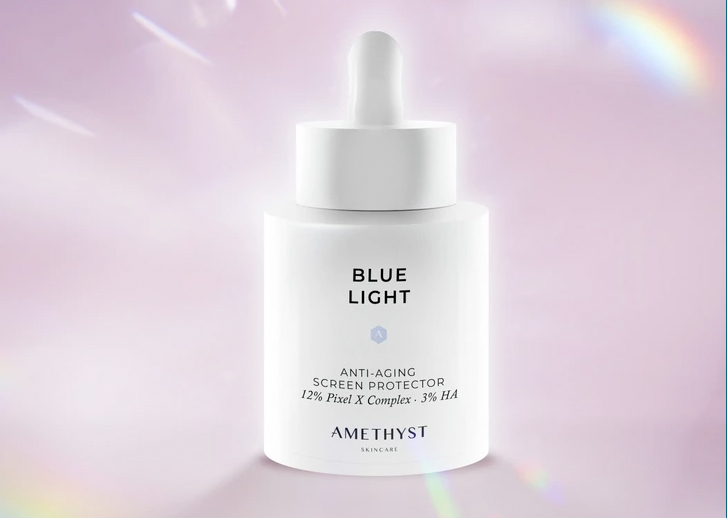 The Spotlight PR team secured sizable media exposure for our client, Amethyst Skincare. Not only was the brand featured on the Fox daytime show, “The Real”, they were also shared to “The Real’s” online platform placing Amethyst Skincare in front of over a million readers and viewers. This segment was a giveaway opportunity for viewers to win Amethyst Skincare’s newest and innovative product, The Blue Light Anti-Aging Screen Protector.

After the Spotlight team coordinated and executed a live virtual demonstration of Renuva to top-tier beauty editors and writers, our strong relationship with media secured this online placement with RealSelf. The feature described Renuva as “a new treatment doctors are buzzing about” and placed Renuva in front of over 4.5 million readers! 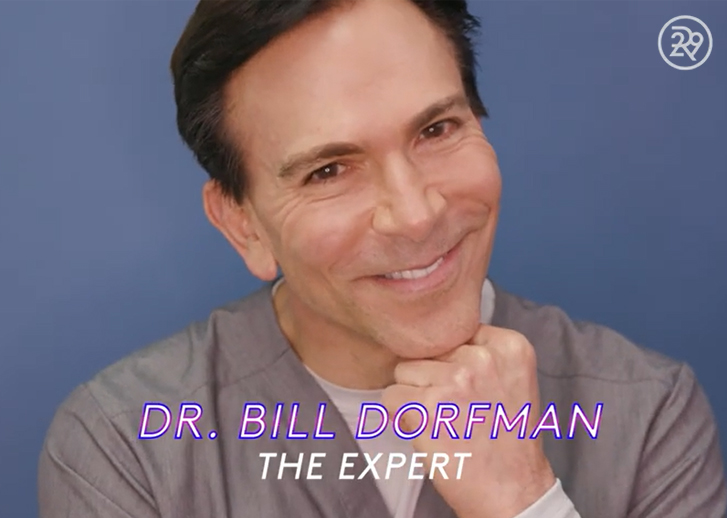 Spotlight’s PR team landed an exclusive in-office segment with Refinery29’s YouTube series, MacroBeauty, for our client, celebrity cosmetic dentist Dr. Bill Dorfman. In this feature, Dr. Dorfman demonstrates the process of getting veneers, with his highly skilled precision and attention to detail. This episode placed him in front of Refinery29’s 2.9 million subscribers! 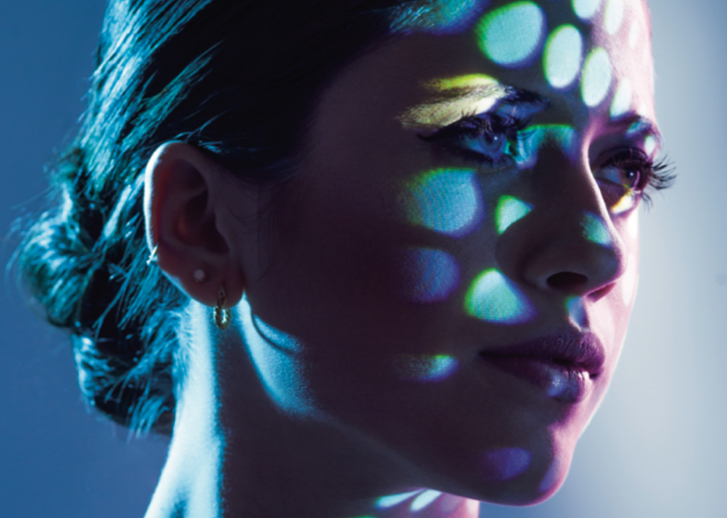 Reaching more than 3 million readers, Renuva was featured in the winter/spring issue of NewBeauty Magazine. The section was described as a “filler update” with Renuva being called, “The Magic Syringe,” perfectly highlighting the use and benefits of Renuva. 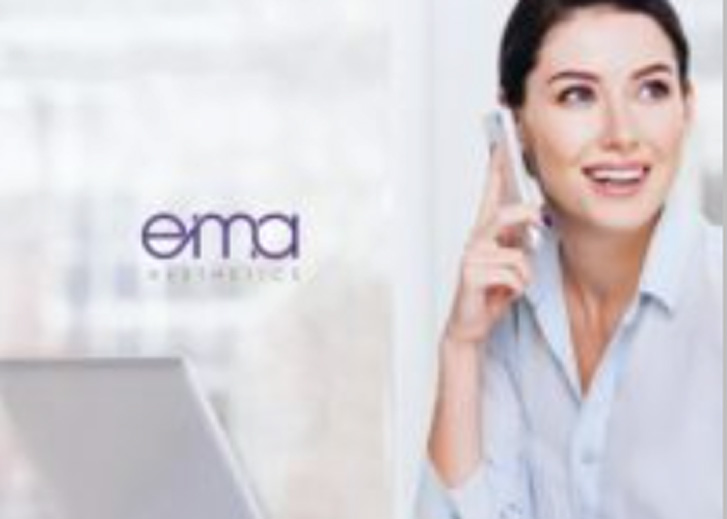 The Spotlight marketing team created a social media ad campaign for our client EMA Aesthetics Global, in partnership with Medica Group – one of their beloved distributors that operates in the Middle East and other global markets. The campaign launched the latest cosmeceutical innovation from the brand, called SPN-5, a potent cocktail that harnesses the power of polydeoxyribonucleotide (PDRN), which is 95% similar to human DNA.