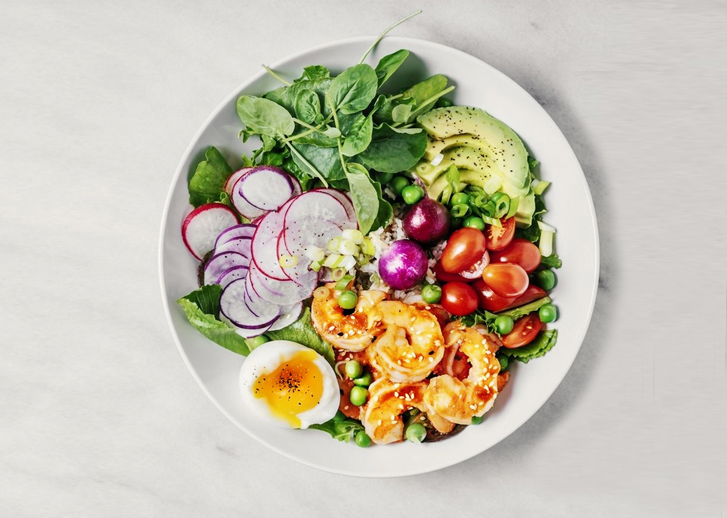 As a result of our skill, experience and relationships, the Spotlight PR team secured this Good Housekeeping feature for Dr. Elroy Vojdani. The article, which looks at macro and micronutrients, placed Dr. Vojdani’s expertise in front of more than 40 million readers. 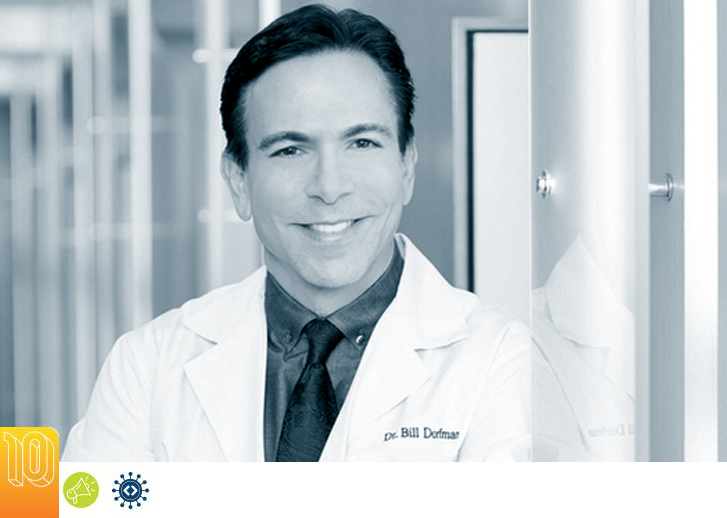 This week we secured an interview and feature for celebrity dentist Dr. Bill Dorfman, on Incisal Edge as one of the most influential people in dentistry. This feature placed Dr. Bill Dorfman in front of a combined online and print readership of more than 130,000 readers, as it profiled his expertise and leadership in the industry. 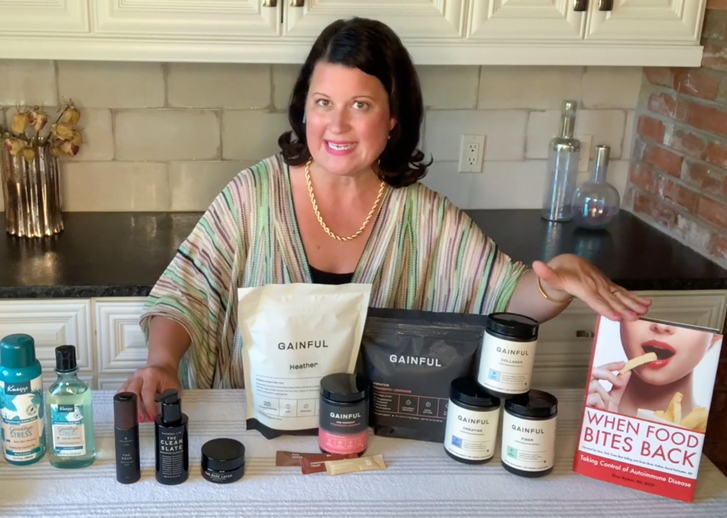 Our Spotlight PR team secured this nationally syndicated television segment for the upcoming release of our client and gut-brain expert, Elroy Vojdani’s, MD, IFMCP new book: When Food Bites Back. This segment placed Dr. Vojdani’s book in front of 57.1 million viewers across several top media markets including CBS New York, CBS Los Angeles, CW Philadelphia and CW Dallas! The streaming of the segment on these networks also reached an additional 50 million viewers, in addition to the 2.8 million combined online viewership! 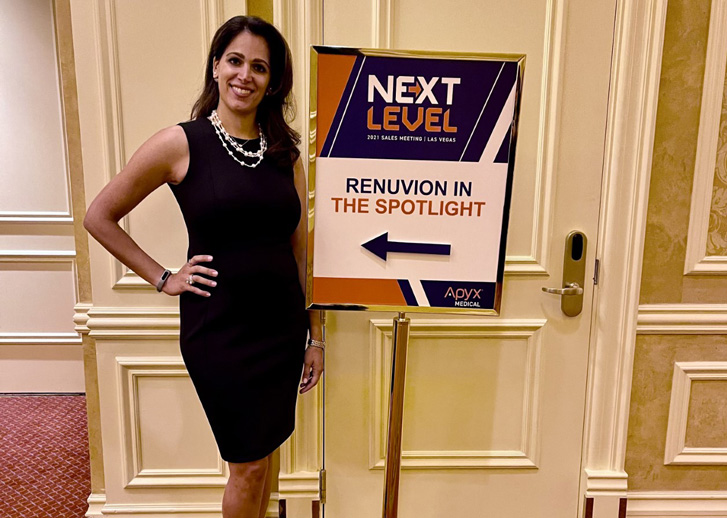 Our Spotlight team is honored to have attended the Renuvion national sales conference event in Las Vegas. During the conference our fearless leader, Candis Melamed, presented our perfectly crafted PR plan to the whole Renuvion sales team.