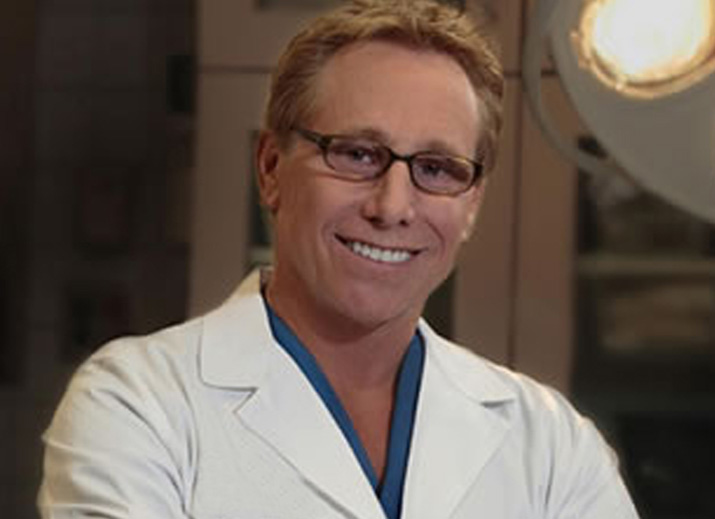 Dr. Gary Alter is not just another Beverly Hills plastic surgeon – he is one of the first physicians in the United States with Board Certification in both Urology and Plastic Surgery and has become THE leading expert in genital reconstruction. Recognized by his peers in the world of medicine, not only as an innovator, but also as an accomplished author and lecturer, Dr. Alter has also gained recognition for his unique specialty with the hit E! Entertainment Television show, Dr. 90210.

Dr. Alter’s expertise and knowledge has not only led him to educate the world on genital reconstruction on Dr. 90210, which is now its 5th season showing in more than 100 countries, but he has also been featured in numerous media outlets including The New York Times, The Los Angeles Times, Wall Street Journal, USA Today, Allure, Self, Glamour, Marie Claire, Cosmopolitan, Playboy, Penthouse, Health, appeared on the Discovery Health Network, TLC, a frequent guest on the Howard Stern Radio & TV Show as well as on Adam Carolla’s syndicated radio morning show. Dr. Alter was also the featured plastic surgeon on the Alexis Arquette’s transsexual documentary, “She’s My Brother,” and “Modify,” which were both featured at the Tribeca Film Festival, as well as the Showtime movie, “The Other Side: Jamie’s Story.”

As a graduate of the UCLA School of Medicine, Dr. Alter continued his training and residency in Urology at both UCLA and the Baylor College of Medicine in Houston, TX. After practicing Urology for 10 years, Dr. Alter was motivated to further his education in plastic surgery to better the lives of his patients. In 1990, Dr. Alter began his residency in Plastic Surgery at the Mayo Clinic in Rochester, Minn., followed by a fellowship in Genitourinary Reconstruction and Plastic Surgery at the Easter Virginia Graduate School of Medicine.

Dr. Alter once again established himself as an accomplished genital reconstructive surgeon, now with two successful private practices in Beverly Hills, Calif., and Manhattan, NY. In addition to the patients whose lives he changes on a daily basis, Dr. Alter is also an Assistant Clinical Professor of Plastic Surgery at the UCLA School of Medicine in Los Angeles, Calif.

Today, Dr. Alter performs all types of aesthetic and reconstructive surgery on both children and adults from around the world. In addition to being published in numerous medical journals on innovative surgical techniques, Dr. Alter is also co-editor of Reconstructive and Plastic Surgery of the External Genitalia – a major medical textbook recently published by W.B. Saunders Co. – the first book of its kind in more than 25 years.

When he is not in surgery or talking to patients about changing their lives, Dr. Alter enjoys playing golf, exercising, staying healthy and traveling when his schedule permits.