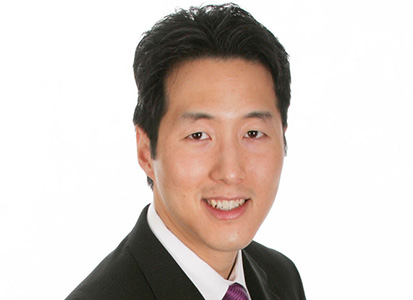 Anthony Youn, MD, FACS is a Board Certified Plastic Surgeon, Award-Winning Author, and Anti-Aging Expert. Dr. Youn is considered one of the nation’s best-known experts in looking younger with or without surgery. He has been named one of the top plastic surgeons in the United States by Harper’s Bazaar, US News and World Report, Askmen.com, Castle Connolly, and many others.

Dr. Youn is the author of IN STITCHES, a critically acclaimed memoir about becoming a doctor. His new book, THE AGE FIX, was published in April 2015, and is considered a definitive anti-aging bible for anyone who wants to look and be younger. He’s a regular contributor to CNN.com and has written articles for MSNBC.com, NBCNews.com, CBS News.com and USA Today. His comments have been featured in The New York Times, US Weekly, In Touch, Life and Style Weekly, More, In Style, OK! Magazine, the National Enquirer, Star, the Detroit Free Press, the Detroit News, and HOUR Magazine.

Dr. Youn has authored or co-authored several papers and scientific manuscripts on plastic surgery, including such procedures as the 3-D Volumetric Facelift and Facial Reshaping. In addition, throughout his career he has conducted scientific research on a variety of topics, extending from cosmetic surgery, to laser treatments, to reconstructive trauma surgery, to HIV medications. He is a member of the Editorial Advisory Board for Plastic Surgery Practice Magazine and has lectured throughout the country.

Dr. Youn graduated as valedictorian of Greenville Senior High School, and with high honors from Kalamazoo College. He earned his doctor of medicine (M.D.) degree from the Michigan State University College of Human Medicine. He then completed his general surgery and plastic surgery training at the Grand Rapids MERC Plastic Surgery Residency Program. Dr. Youn then made the decision to move to Los Angeles, California to complete an aesthetic plastic surgery fellowship with a prominent Beverly Hills plastic surgeon. Although he could have remained a plastic surgeon in Beverly Hills, he decided to return home to Michigan.

YOUN Plastic Surgery is now the premiere plastic surgery practice in metro Detroit, with patients flying in from all over the country and the world to see Dr. Youn.